I just finished reading The Art and Craft of Writing Historical Fiction by James Alexander Thom. The first part of the book was a little boring but surprisingly a pleasure to read. Does that make sense? Can something be a wee boring, still a pleasure?

Perhaps I felt a little bored because the first part of the book covered much of the same material I had read many times before: research, libraries, getting your hands on the documents, getting your facts straight, what is history, staying true to history . . .

I’ve covered these topics a hundred times through writing and genealogy. However, midway through the book, there was a turning point; it became very interesting and I absorb the information as if I’d never read it before. Thom kept throwing out carrots and I was the eager horse following him. Did you know dried buffalo dung could be burnt in place of wood? Did you know it smelt like burning grass? Did you know folks in Europe didn’t smoke tobacco until after they discovered America because that’s when they also discovered tobacco?

These smidges of facts kept me reading for two reasons: 1) I was fascinated by learning new history that seemed to have slipped through the holes of the Big History; 2) I wanted to see what I could use in my own writing, both my fantasy novels and western novel.

Have you already guessed that one of my characters in a future novel will burn buffalo or cow dung to keep warm?

Thom writes about American history, focussing on the exploration of the west (Lewis and Clark), American natives and people and places in that time period. Anyone writing in the same era would benefit from reading this book. But remember, don’t put it down after reading the first half; the best is saved for the second half.

There are some things I disagree with in this book and that’s the number of times he stresses to research everything until you know it as if you grew up there and then. Mmm, that may be fine for someone who is immersed in a specific culture and whose books all run along the same theme, but for some of us, that’s impossible. It’s also easier for Thom to say this now after selling millions of books. It’s okay if he writes only one book a year or one every three years. He can afford that. I doubt a new writer can take three years to complete the research, write a book, hope to get it published and eat, too.

That doesn’t mean I don’t think facts are important; they are. But his stress on learning everything there is about everything there is is very time consuming for new writers. For some, it might be debilitating; they may never begin a novel if they believed they had to know everything right down to all the common phrases used by a Scotsman in Nova Scotia in 1789 and the manufacturer of his boots.

I say do the best you can and write that novel. But don’t have your cowboy in 1908 pull out his cell phone. Or have your lady in 1878 deciding on which deodorant to use. And definitely don’t apply today’s politically correct philosophy to the past. Settlers killed and butchered animals to stay alive; they wouldn’t think, Yuck. This is gross! or I wonder if the Animal Cruelty Association is going to have me thrown in jail? Instead, they’d be thinking, I wonder if there’s a potato in the cellar.

And like many older writers, Thom doesn’t put much stock in the Internet. In fact, he’ll warn you against it. That’s fine. That’s his philosophy. However, the Internet can expand the world of a writer without the cost of gas or air fare. That doesn’t mean facts found on the Internet shouldn’t be verified. They should just as facts found in the newspaper should be verified; who said the reporter got them right? But writers shouldn’t ignore the benefits of the Internet. It is one more tool in your arsenal for finding information. Use it.

Over all, I’d give this book a 7 out of 10. That’s not bad considering I’m hard to impress after reading so many how-to-write books. 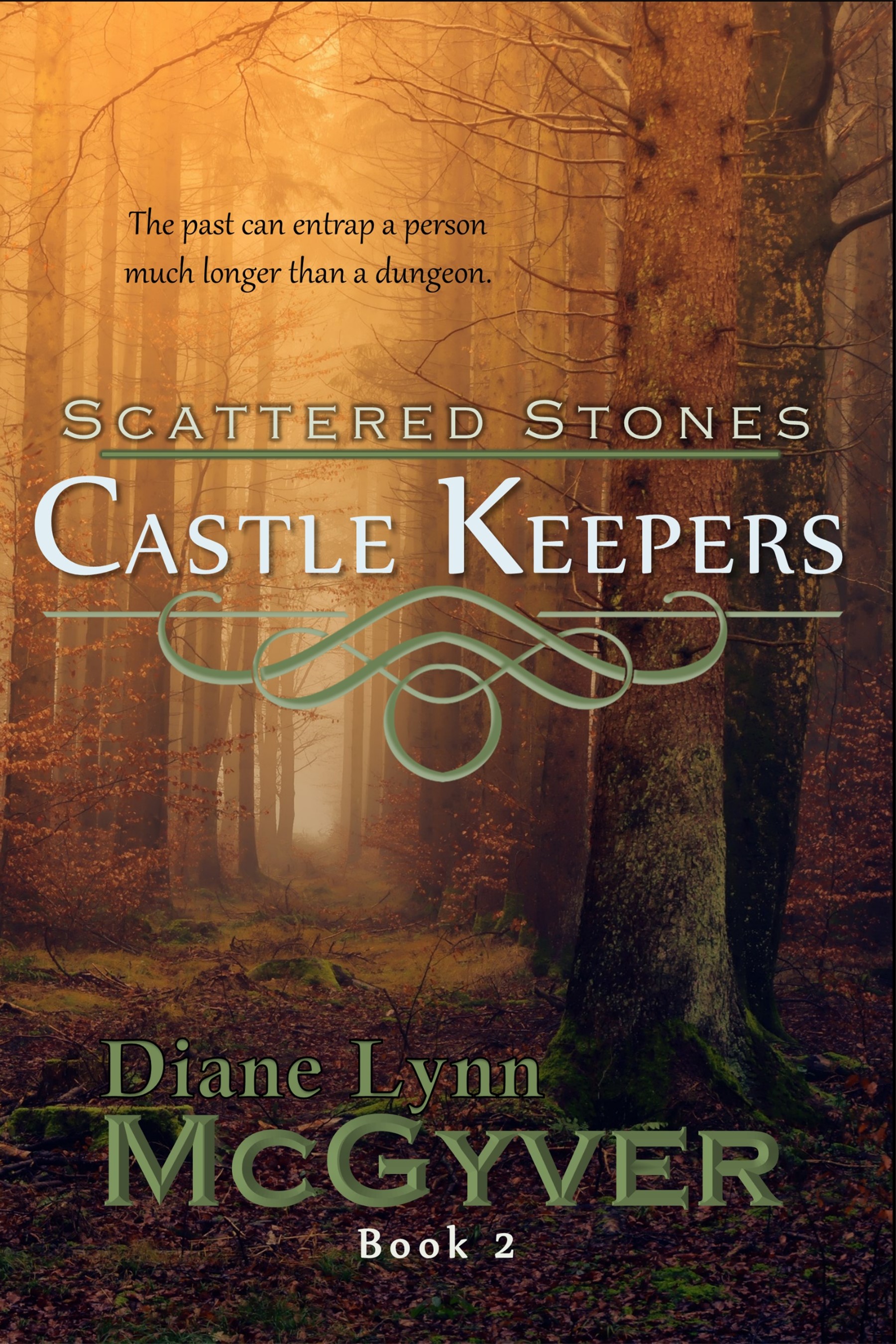 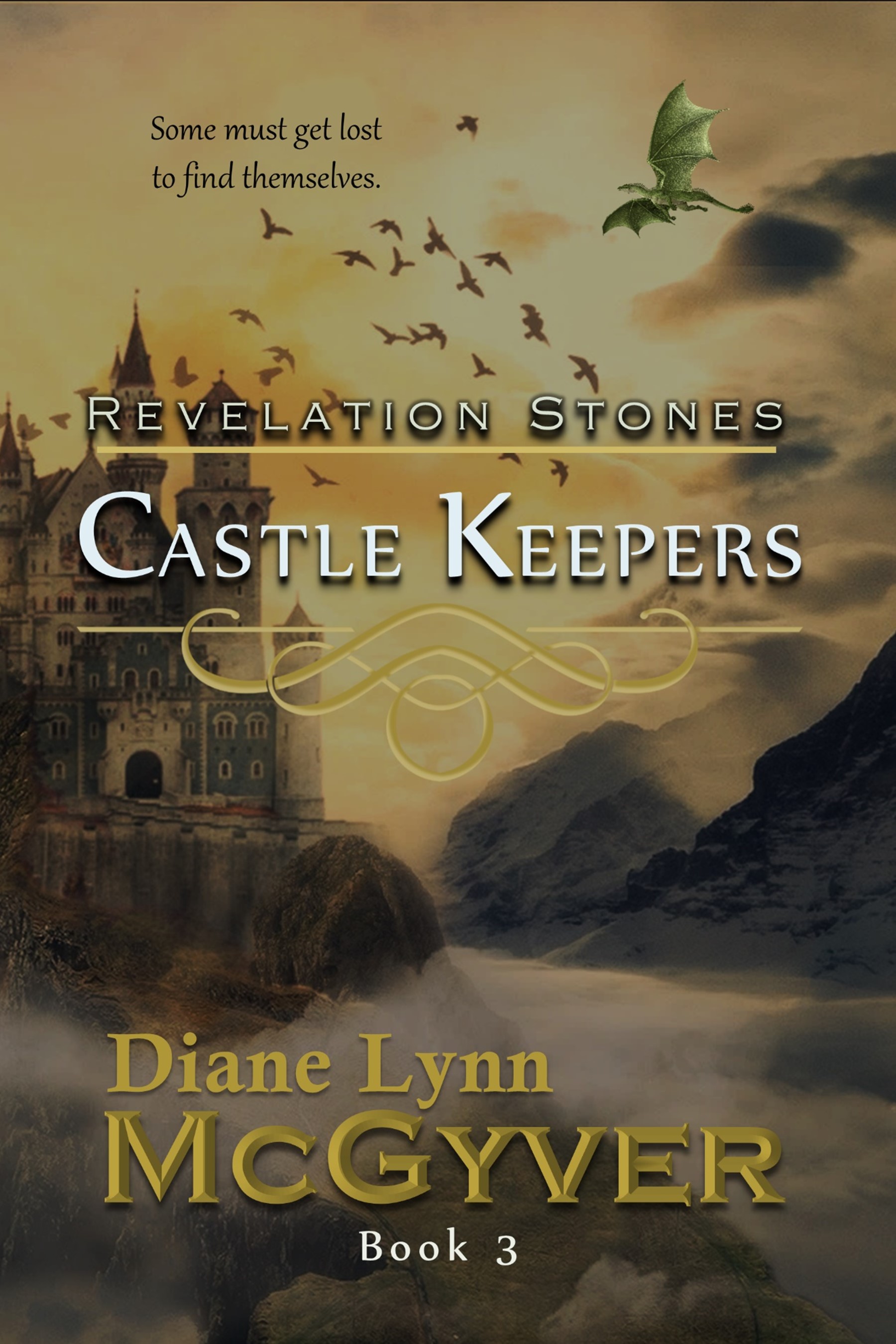 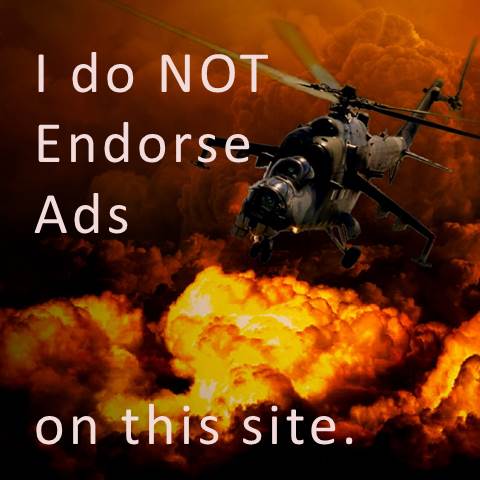