Skip to content
HomeA Picture of My Wild Ass 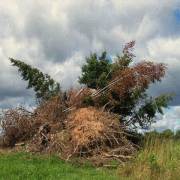 I’ve been missing in action a wee bit the past two weeks, but I do have a few good excuses.

1) It was the last two weeks of summer vacation for my kids before school began, and I wanted to spend more time outside with them.

2) I’ve been busy editing a few things which won out over social networking.

3) We’re starting to get ready for winter in little ways. It’s better to do little ways when you live on a farm than run around like the headless chicken bumping into things because you have so many things to do in a big way.

5) We’ve been doing school shopping and preparing things for the big day.

Oh yeah, that picture of my wild ass. Here she is. Her name is Mayzie. She’s a two-year-old miniature donkey. I captured this photo early one morning last week when the cool temperatures had the croft concealed in a forest of fog. 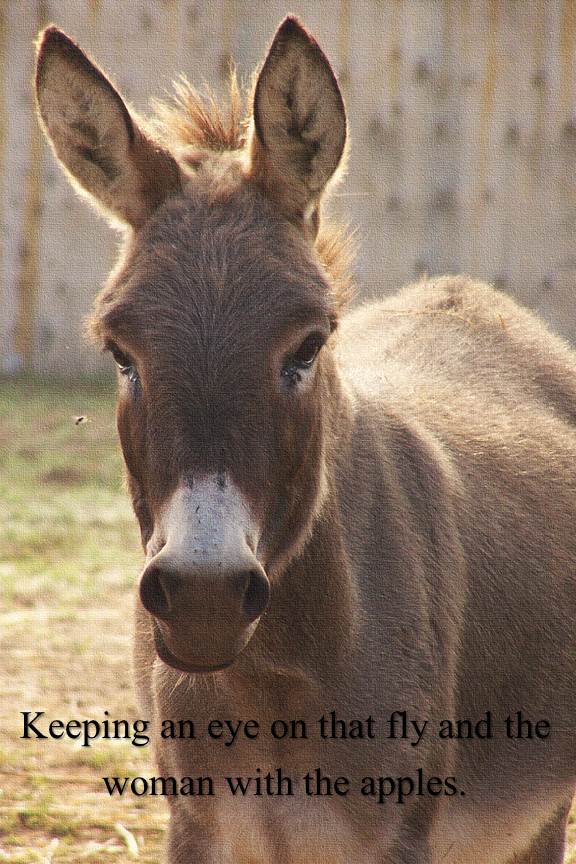 6 thoughts on “A Picture of My Wild Ass”