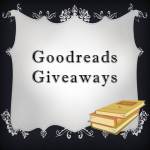 It’s been over two years since I ran my last giveaway on Goodreads. I usually host one when I publish a new book, but I didn’t last time. Not because I didn’t want to. I was just too busy with working six days a week outside the home.

With the recent release of Twistmas – The Season for Love, I wanted to get the news about the book out to as many people as I could in the shortest amount of time. As you might suspect, it’s a love story that takes place at Christmas time. Although some readers don’t mind reading seasonal stories on the beach in July, most read them in December.

So time is of the essence.

I had intended to have the giveaway on December 1st, but I quickly learned I couldn’t. Things had changed since my last giveaway, and I could not create a giveaway one day to see it up and running the next day.

I had waited until the last minute to create the giveaway because I wanted copies of the book in my hand to ensure I had them to giveaway.

Here’s what I originally had as benefits with notes on how they have changed. 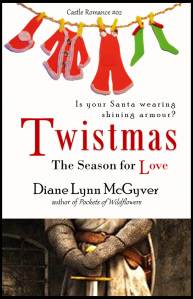 I had noted in the original post: Books are eligible for giveaways up until six months after they’ve been published.

However, when I filled out my entry into the giveaway, I noticed this wasn’t there. I could be mistaken, but I think it didn’t matter how long the book was published, as long as you had copies to giveaway. This is a good change because when I release “Scattered Stones” next spring, I’d like to have a few giveaways with the first book in the series “Shadows in the Stone” leading up to the launch to generate a buzz.

The giveaway for Twistmas – The Season for Love runs from December 7th to December 14th. It is open to residents of Canada and the United States. One signed copy of the paperback version will be mailed to you in time for a Christmas read.

Although I pasted the link in the margin widget, it doesn’t look right. When the giveaway actually opens, I’ll correct this. 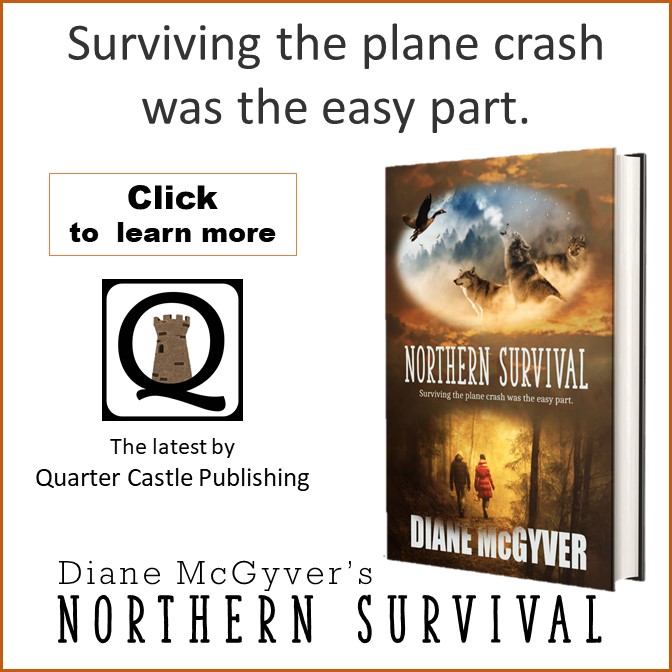 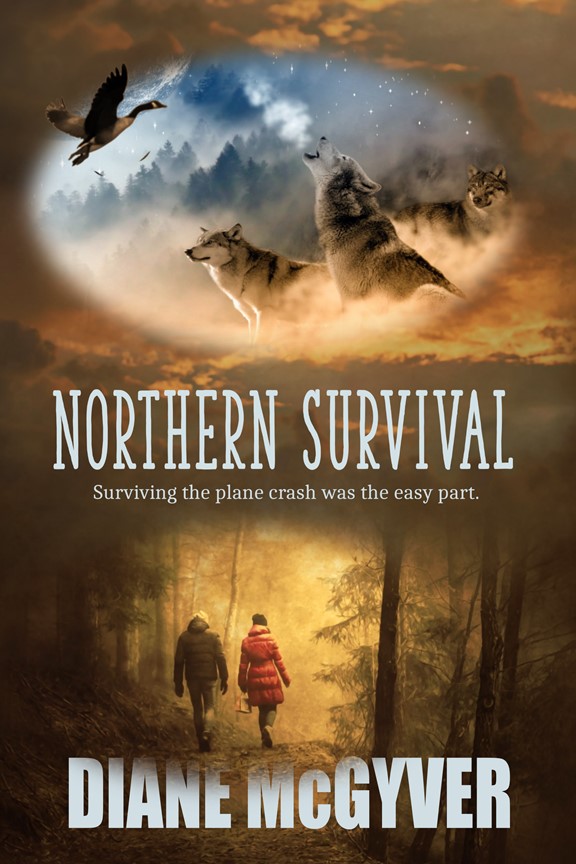