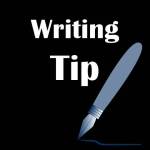 During the writers’ meeting on Tuesday, we discussed the use of semi-colons in a list following a colon. The published historian in the group, an academic professor who knows a great deal about grammar, punctuation and writing in general, brought it up.

In professional academic papers, the rule is that a semi-colon, not the comma, must separate a list of items when preceded by a colon.

For example: The settlers of the area came from many countries: Germany; Switzerland; Poland and Spain.

However, I have not encountered semi-colons used in this manner, so when I came home, I started to dig. It was difficult finding rules online, so I referred to my trusty handbook The Bare Essentials by Sarah Norton and Brian Green.

It recommended the use of semi-colons in complicated lists. The sentence they used as an example was: A few items are necessary: matches to start a fire; an axe or hatchet to cut wood; cooking utensils and eating implements; and, of course, the food itself.

Although this list followed a colon, there was no statement to say the colon was the reason the semi-colons were used.

Obituaries have similar, complicated lists and use the semi-colon for clarification…

The book recommended semi-colons for complicated lists but not simple lists: I went camping and took clothes, fly repellent, blankets and food.

Still, there was nothing in the book to indicate the semi-colon had to be used in a list following a colon. I wonder if this rule applies to academic writing only or if it was an old rule that had fallen out of favour decades ago. My book was published in 1993.

It may be useful in nonfiction, but I’ve never seen it in fiction. However, it should be used when a list includes commas within the items. For example:  I visited many places in Canada to find clues to the murder, including Glentosh, Amherst and New Glasgow, NS; Burin, St. John’s and Corner Brook, NL; Banff, Calgary and Edmonton, AB; and Victoria, Vancouver and Squamish, BC.

Has anyone encountered the rule that states a semi-colon must be used in a list introduced with a colon?

As with any punctuation rule not set in stone, whether you decide to use it or not, it is vital you are consistent with your use (or non-use) throughout the manuscript.

If you found this information helpful, please consider buying me a cup of tea ($1.50) as if we had chatted at a cafe and I shared this with you. [Payment is through PayPal.] [Thank you to everyone who has graciously purchased a cup of tea for me.]

Are you looking for an unbiased, honest evaluation of your writing? Check out First 5,000 Words Evaluation. 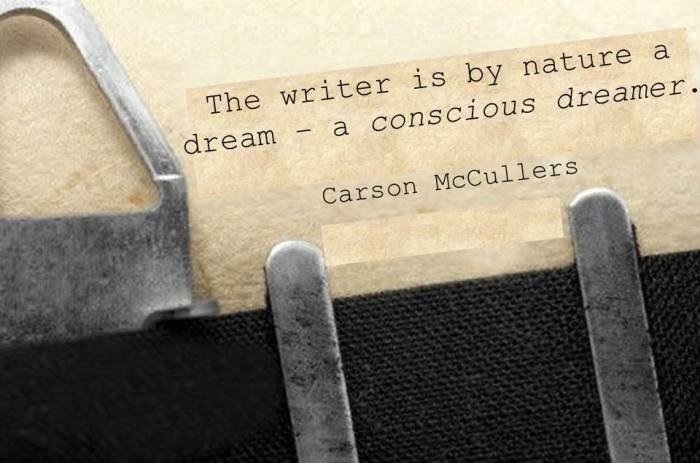