As I mentioned in my previous post, one item on my bucket list is to travel across Canada for a year in an RV. That will probably include a trip to Alaska and into the mid-west area of the United States. This won’t be until all my children have graduated high school.

Like many writers do, before I embark on a journey, I research like crazy. Whether I’m learning the parts of a castle, how heavy a sword weighs or what it’s like to live in an RV, I seek out books, websites and videos to help me get a firm grasp on the subject.

As a writer who wants to live on the road, my research took me to those who were already doing it. Turns out, there are many who travel across the globe and write. The wonderful thing about being a writer is that as long as you have an Internet connection, you can upload your work to publish it or submit it to newspapers and magazines.

For the past few weeks, I’ve been watching videos produced by two authors living the RV l 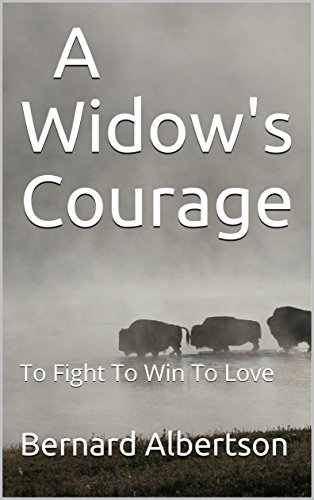 These authors are at opposite ends of the spectrum. One has been on the road for less than a year, is relatively young and has been sharing her experience on YouTube for five months. The other has been a full time RVer with his wife for 14 years. In his own words, he’s ‘pushing 80’. He’s been on YouTube for two years.

Bernard L. Albertson is the author of Copper Penny, A Widow’s Courage and about 18 other books. His YouTube channel is called B&D and Anna Lee Full Time RV. He talks about his books, RV life and travelling and also shares stories from his youth, which I find very entertaining. His father served in the Second World War, leaving he and his mom to find their own adventure to deal with the rough times. He loves the freedom RVing gives him and he doesn’t plan to stop any time soon.

Robin, whose pen name is Josephine Parker, is the author of Chasing Kate (An American Dream Love Story – book 1) and Loving Lindsey (An American Dream Love Story – book 2). Her YouTube channel is Creativity RV. She doesn’t talk about her books that much, but she does share why she decided to move out of a permanent address and hit the road. In one of her earlier videos, she explained that while she was working a ‘regular job’, she would get ideas for stories, but they weren’t great ideas. After being on the road, she discovered her ideas blossomed.

She shares her experience on the road along and tips on how to live in an RV. Since she is new to the life style, she will learn and share things long-time RVers have already reckoned with. 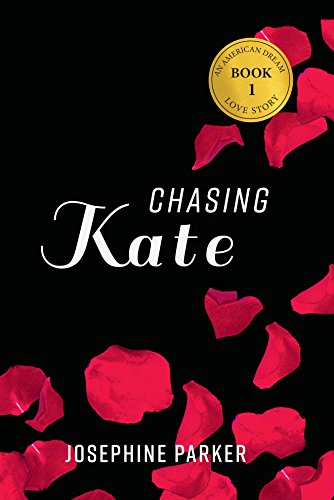 After watching dozens of videos of folks living in their van, RV or trailer, you will never look at these vehicles the same. Now when I spot one on the road or in a parking lot, I ask myself, “Is that their home? Do they live in it full time and travel the continent?”

As they say, they are not homeless; they’re houseless. For many, this is both financially and spiritually freeing.

What about you? Do you ever dream of living in a van, RV or a trailer? Do you follow a writer on YouTube that does?